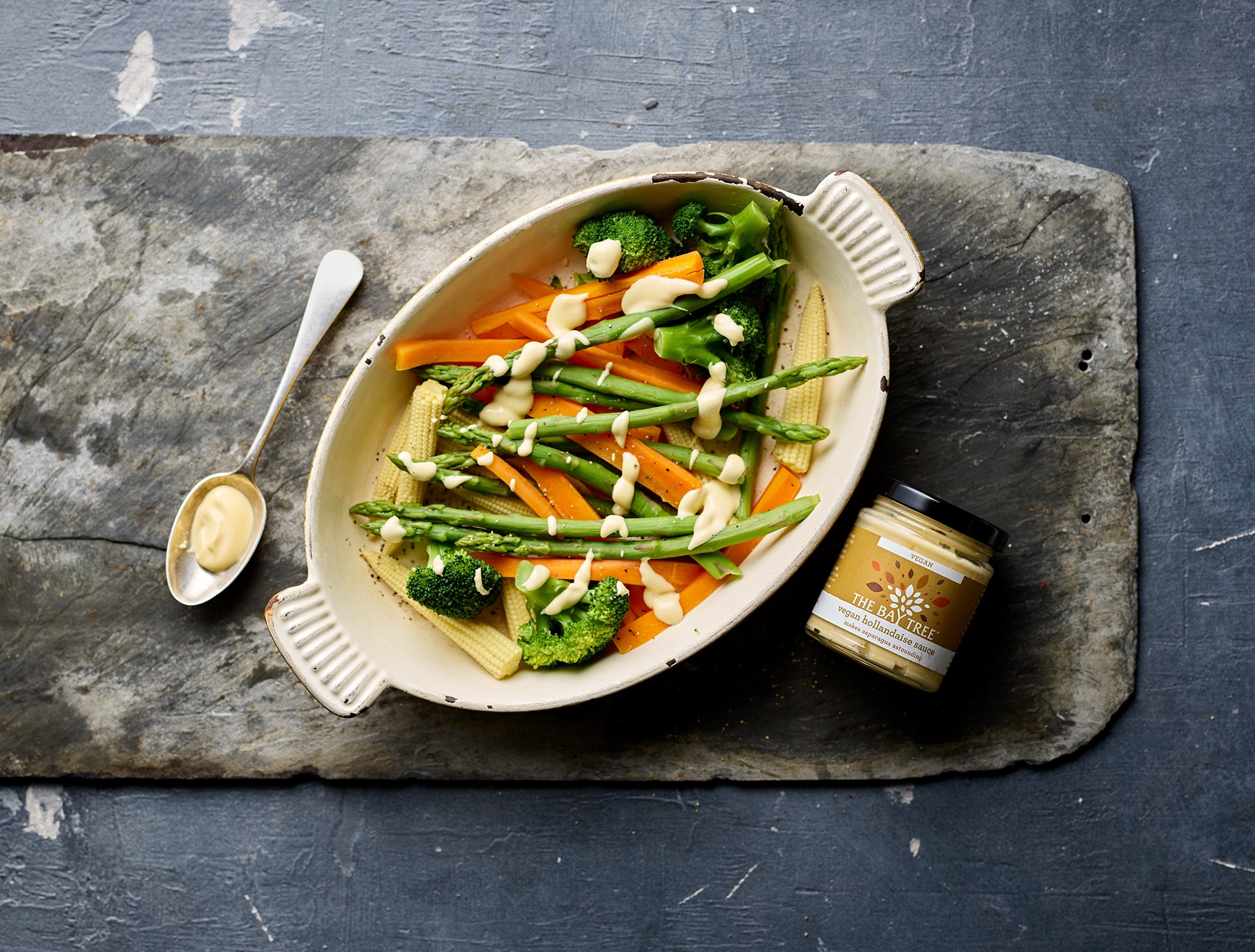 January is the perfect time to counteract the excesses of the festive season with some wholesome vegan food. Whether you are just trying to add in a few vegan swaps or you are a fully-fledged vegan looking for some new options, we’ve got plenty of fantastic fare here in Devon. Read on for the best of Veganuary.

Dining In or Out

Packed Kitchen, Exeter, has an ever-expanding range of handmade vegan ready meals to choose from, for daily, weekly or one-off deliveries to your doorstep.

Bawdens the Bakers at Lucy Lou’s, Bampton has been baking vegan bread for over 70 years with 90% of their range suitable for vegans.

The Venus Beach Cafés in South Devon sell many vegan favourites such as their Vishfinger Bap, homemade Jackfruit Arancini, plant-based breakfasts and freshly made vegan cakes.

Amelia’s Café, Cofton Country Holidays, Starcross is dedicated to creating fantastic vegan meals for everybody with a range of vegan dishes on offer.

Cakewhole, Plymouth is a family run coffee shop and bakery that specialises in vegan and gluten-free options, selling savouries, including vegan sausage rolls, and cakes in store and online.

All products from non-alcoholic drinks producer Sea Arch Drinks are suitable for vegans.

Powderkeg makes forward-thinking beer in a laid-back Devon style and has a range of vegan beers.

Salcombe Brewery Co.’s Sun Drop ale is a gluten-free and vegan dry-hopped ale that doesn’t compromise on taste one bit.

Clive’s is a 100% vegan bakery with a product range that includes the UK’s first-ever vegan Quiche Lorraine, a ‘Beefy Ale Puff Pie’ and Mushroom Nut Roast.

The Bay Tree has some amazing tasting vegan sauces to pep up your meals in the form of Vegan Hollandaise and Vegan Tartare Sauce.

Bovey Larder in Bovey Tracey carefully sources all of their products with sustainability and veganism in mind. As well as all of the cupboard staples they offer oat milk in their refill shop and stock vegan pick and mix and chocolates.

Ashburton-based Postal Pantry Company wants to help make it a little easier for people to shop in a more sustainable and plant-based way all year round, with their online shop and grocery delivery service.