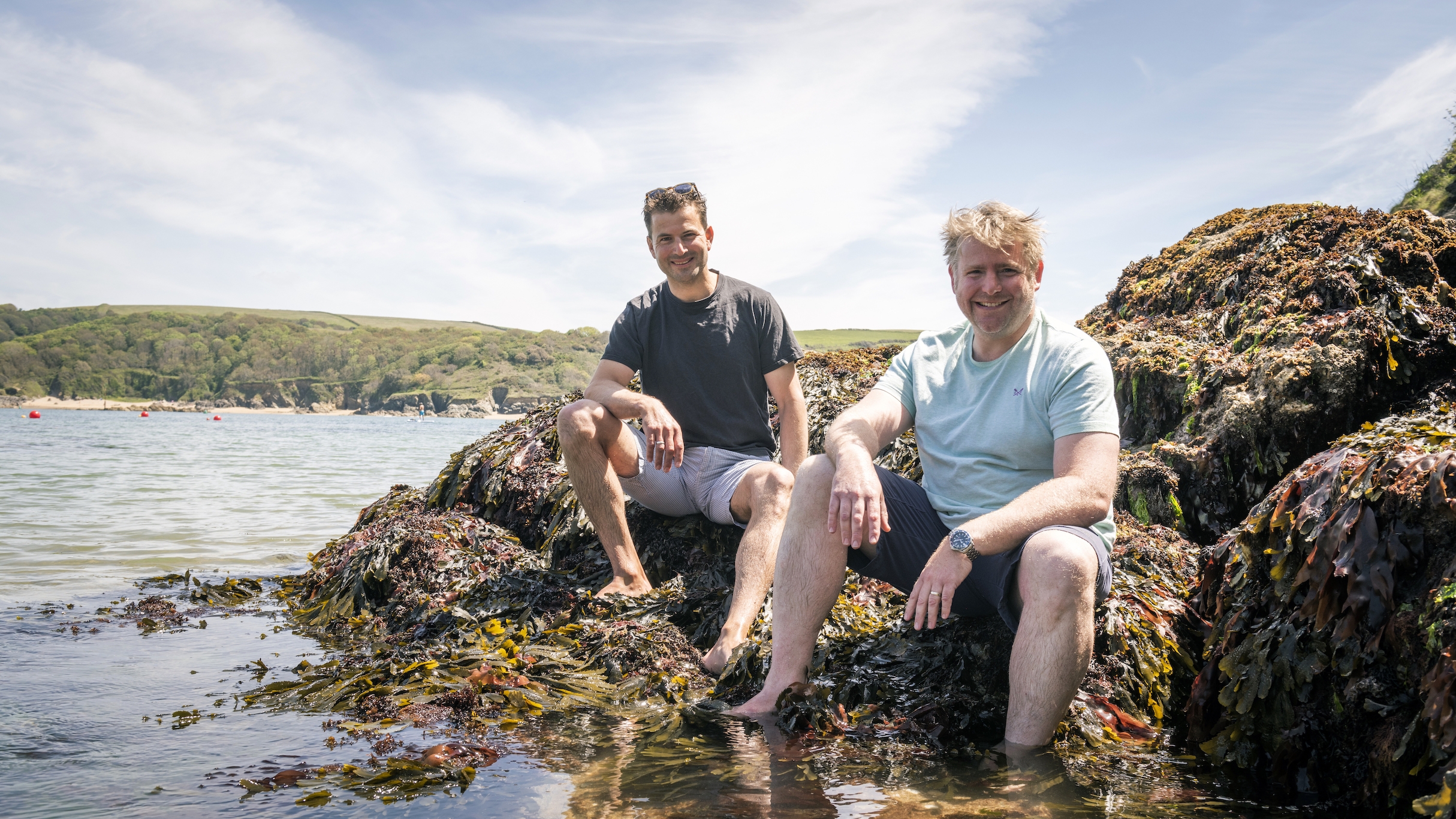 Internationally acclaimed Salcombe Distilling Co. is delighted to have won the prestigious Export Business of the Year category at the Devon Chamber of Commerce Awards, which honours the very best in entrepreneurship and enterprise.

Just over half-a-decade after creating its very first bottle of gin, Salcombe Distilling Company’s brands, Salcombe Gin and New London Light are seen in some of the biggest and most important markets around the globe.

Leading figures from the South West business community were out in force at the newly refurbished Schiller Hall at Buckfast Abbey for the Devon Chamber of Commerce Business Awards, which is recognised as one of the most reputable events in the region’s commercial calendar.

Receiving the accolade, Salcombe Distilling Co.’s Howard Davies told the audience: “My co-founder Angus Lugsdin and I started the business in 2016 and in the last five years I’m really proud to say we’ve grown rapidly and seen turnover growth of 50% or more almost every year. We make our internationally award-winning gin and our non-alcoholic spirit New London Light at our waterside distillery down in the heart of Salcombe.”

Howard continues: “We distribute all across the UK and more recently we’ve been growing hugely in our export markets as well. We now export to the United States, the Middle East, China, Singapore and across Europe as well. We are thrilled to have won this award and to be among so many other great businesses all from the South West and Devon – it is a real privilege.”

Judges at the awards commented: “This entrant has shown outstanding growth plans in the export market and exceptional diversification in order to reach foreign markets and capture valuable opportunities.”

Salcombe Distilling Company is no stranger to top awards. After Angus and Howard spent their first 18 months of operations developing their first gin, Salcombe Gin ‘Start Point’, the company won all the most prestigious prizes in the international world of spirits in the first year of sales.

Within six months, ‘Start Point’ Gin had been awarded ‘Gold’ at the World Gin Awards. Four months later they were awarded ‘Double Gold’ at the San Francisco World Spirits Competition, known as the Oscars in the spirits world. This was closely followed by 3 Stars at the Great Taste Awards, the highest accolade. 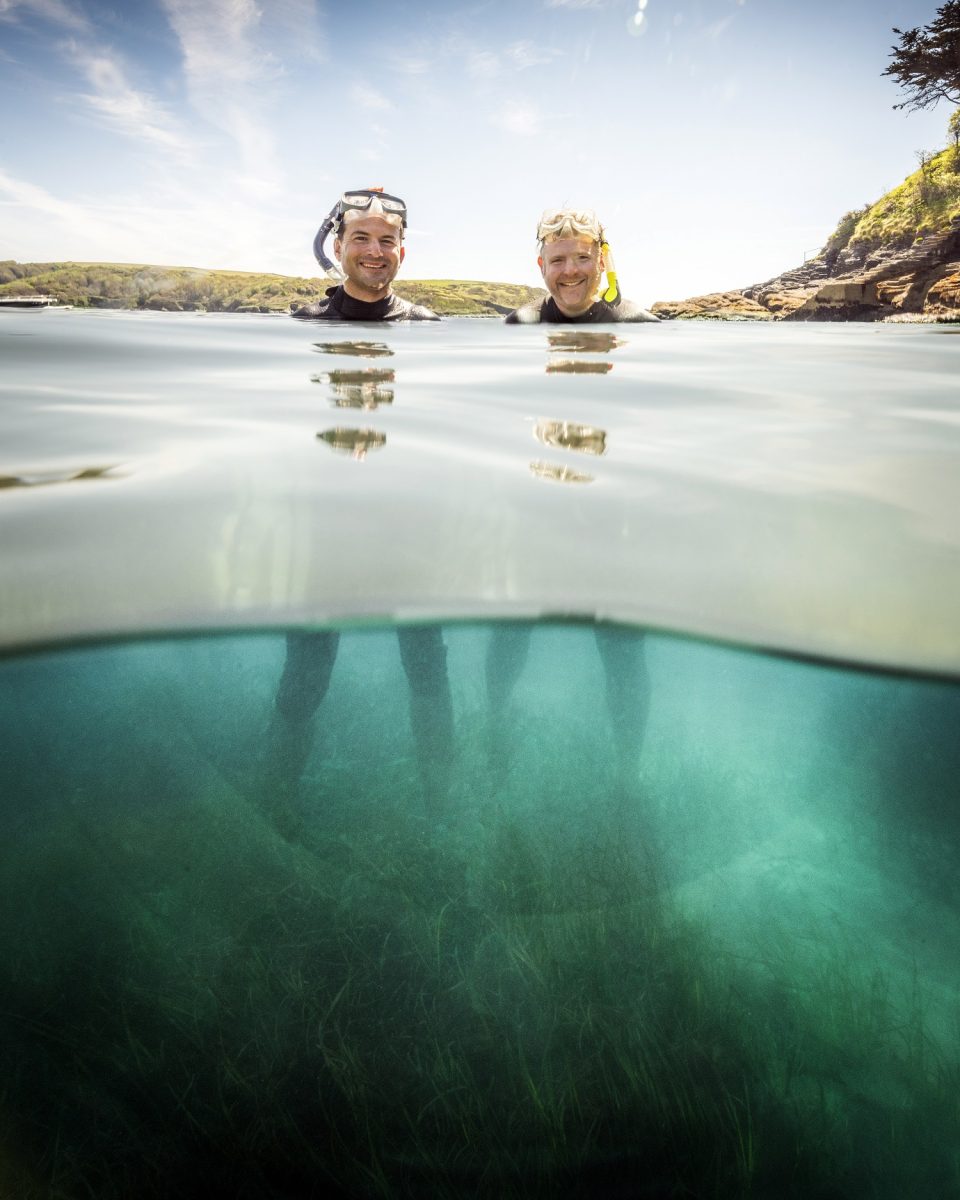