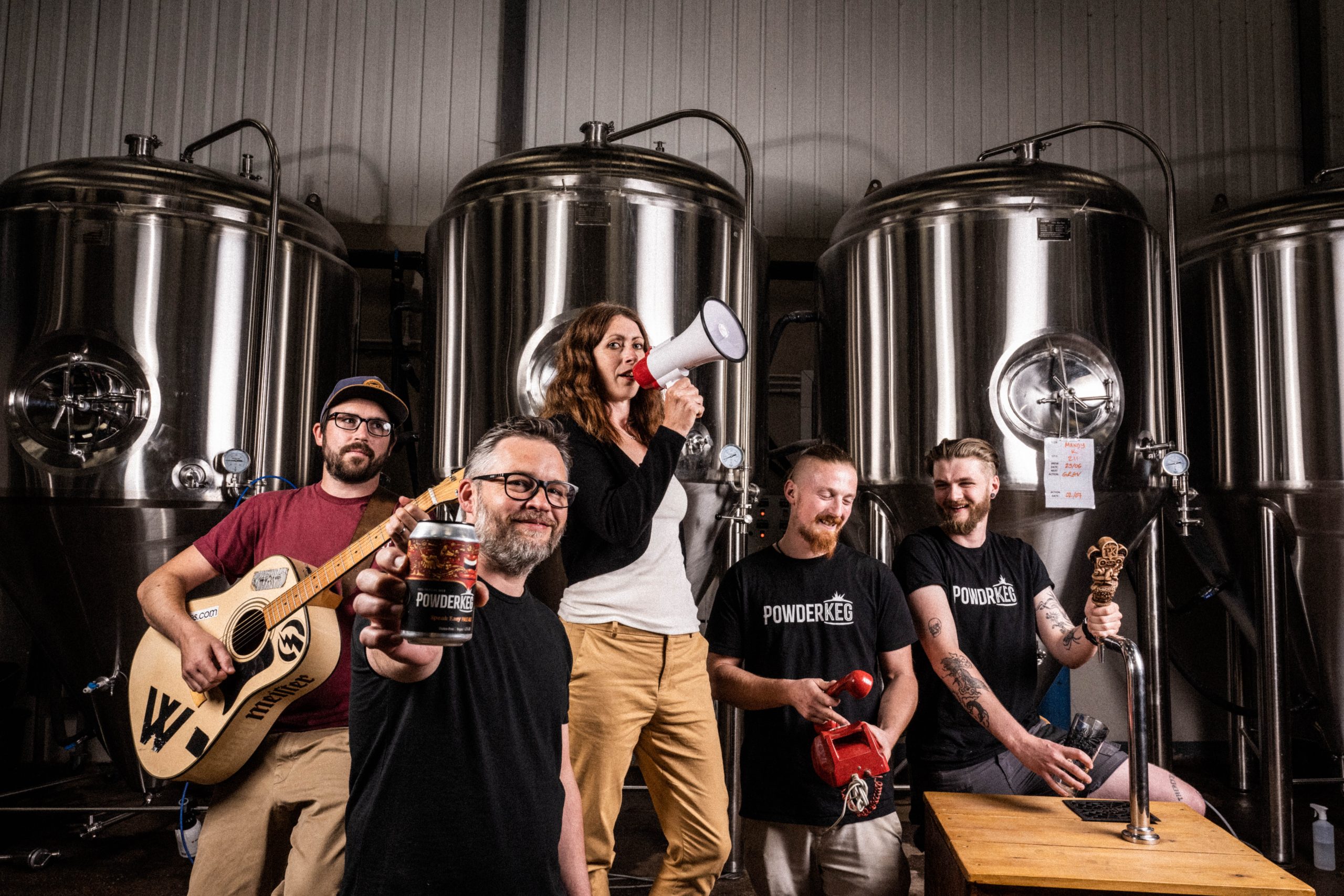 Powderkeg is renowned for its flavour-packed session-strength craft beers that have won major awards at local, national and international level. The brewery has gone from strength to strength since opening in 2015 and is now making the move to canning its own products in-house, thanks to grant funding from East Devon Council’s Innovation and Resilience Fund.

With the new canning line now installed, the brewery will be able to package their beers in-house, meaning more limited-edition releases, higher quality standards, and a considerable reduction in its carbon footprint. The brewery’s core range of beers, Speak Easy pale ale, Cut Loose pils and low-alcohol Green Light are all well recognised, but the brewery has much more to offer.

“We’ve brewed over 70 different beers in the past seven years, but many of them have had very limited release due to packaging constraints. This canning line should let us offer the full Powderkeg Experience to a much wider audience,” says Co-founder and Head Brewer, John Magill “That’s a very exciting prospect for us and our supporters.”

The brewery’s products are recognisable for their eye-catching designs by record-label illustrator Jem Panufnik.

“As before, we have commissioned a new illustration from our old friend Jem for the specials range for this year. We tell him the story behind the beers we are planning, and he creates visuals of the various elements woven into a wild and wonderful design. It’s fun for those who want to dig into it to see if they can interpret Jem’s hallucinations and tie them back to each beer.” says Powderkeg co-owner Jess Magill.

Dream Land session NEIPA is the first special off the line and is available now. That will be swiftly followed by Cool Hand, a summery Kolsch-style with white wine notes from New Zealand hops. Then the sensory flood that is PKIPA will return, along with 6ixes & 7evens west-coast amber, which is making a much anticipated comeback.

Having packaged products is an increasingly important way to reach drinkers, as 70% of craft beer sales are now in bottles and cans. Home consumption for beer is on the rise, and while Powderkeg are staunch supporters of the pub, they also want everyone to be free to enjoy the beers in any way they see fit. Powderkeg considers cans the best packaging for beer because they are opaque, lightweight and infinitely recyclable; they chill down quickly and are perfectly portable.

Powderkeg’s canned beers are available in all good independent off-licences in the region, directly from powderkegbeer.co.uk and in a limited range at Ocado. 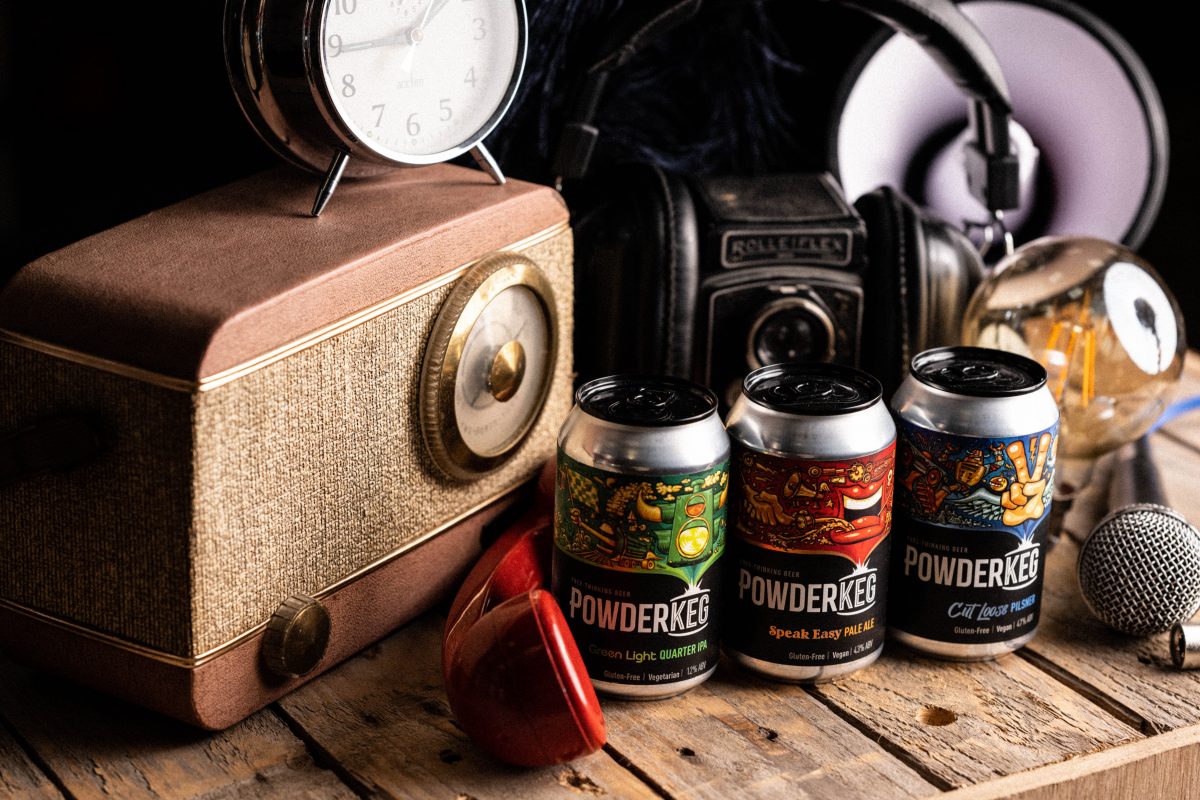