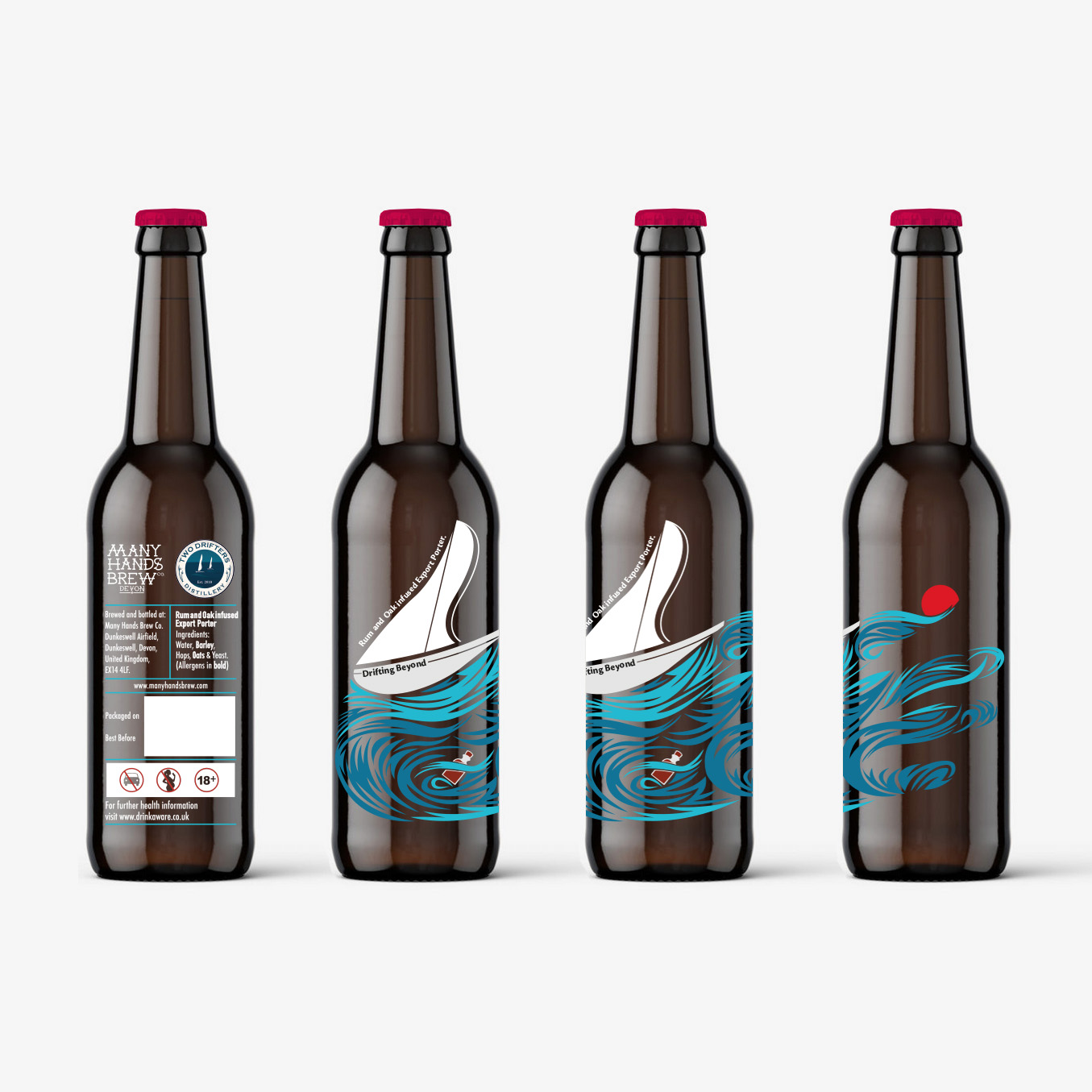 Many Hands Brew Co are delighted to announce their first collaboration with the carbon negative Two Drifters Distillery. The Devon based award winning producers have combined their talents on a beer that showcases the best of both of their worlds. Drifting Beyond is a dark and luxurious porter style beer. With subtle aromas of rum and vanilla, the beer is smooth and easy drinking whilst retaining the delicious warming finish rum drinkers will expect. The rum flavours come directly from oak chips that have been steeped in Two Drifters own dark rum before being drained and infused into the beer.

Rich Charlton, co-owner of Many Hands Brewery, comments, ‘We’re really proud of Drifting Beyond. It represents a step up in the complexity and quality of the beers we are currently delivering with our head brewer Mike Cable at the helm. We’re delighted to work with Two Drifters, a producer who we have known and admired for a while and we look forward to hearing the feedback from rum and beer lovers alike on this new beer.’

Gemma Wakeham, co-owner of Two Drifters, further comments, ‘‘Many Hands have worked their magic on this beer and created a truly delicious porter using our rum. This collaboration just shows the true spirit of entrepreneurs in Devon and how, working together, we can showcase the fantastic products that are made by amazing, independent businesses in the county. We’re big fans of Many Hands and we’re very proud to be working with them on this.’’

Drifting Beyond is due for release March 1st and will available direct to customers from both the websites of Many Hands and Two Drifters. Potential stockists are welcome to contact Many Hands direct at 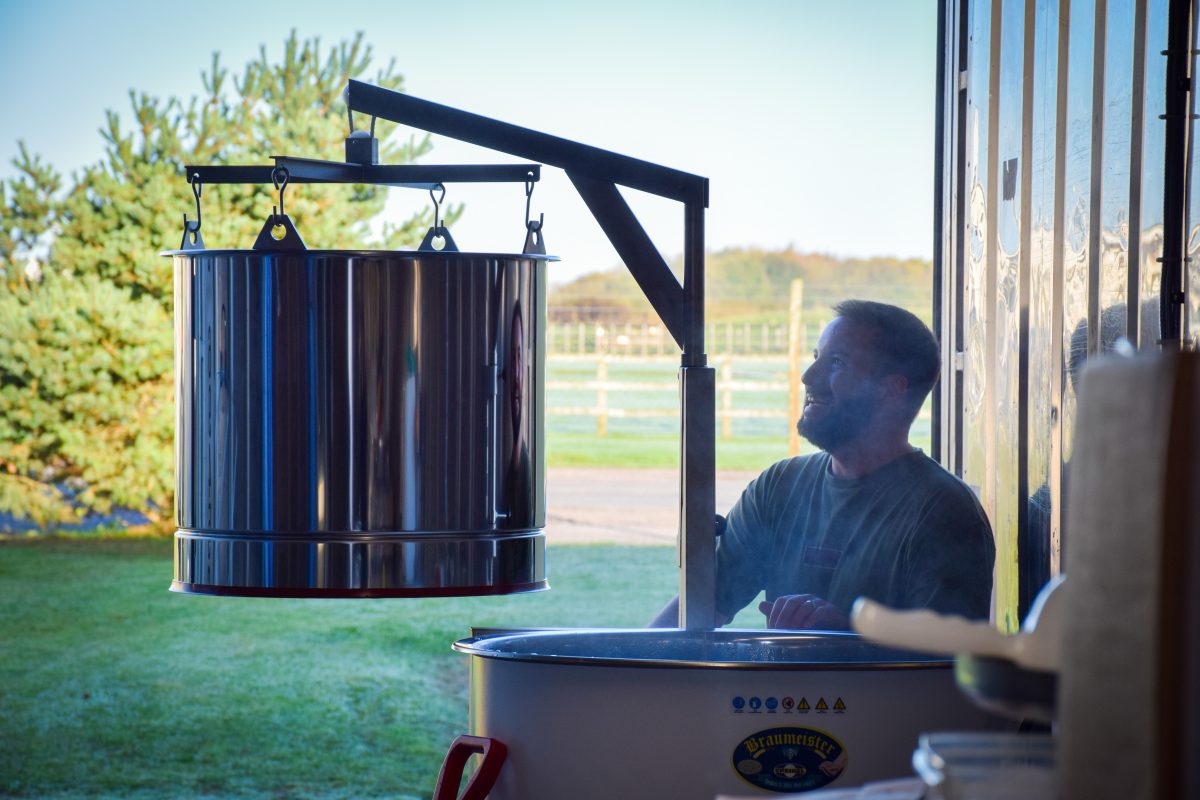 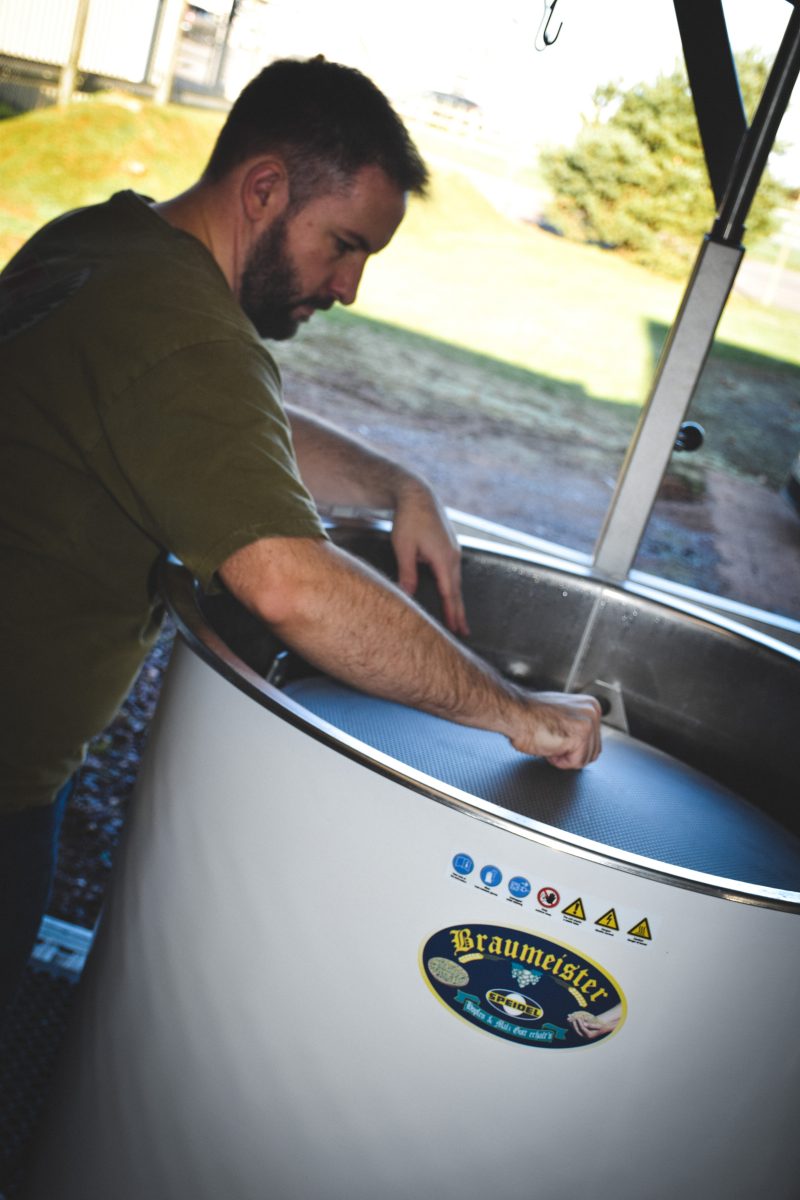 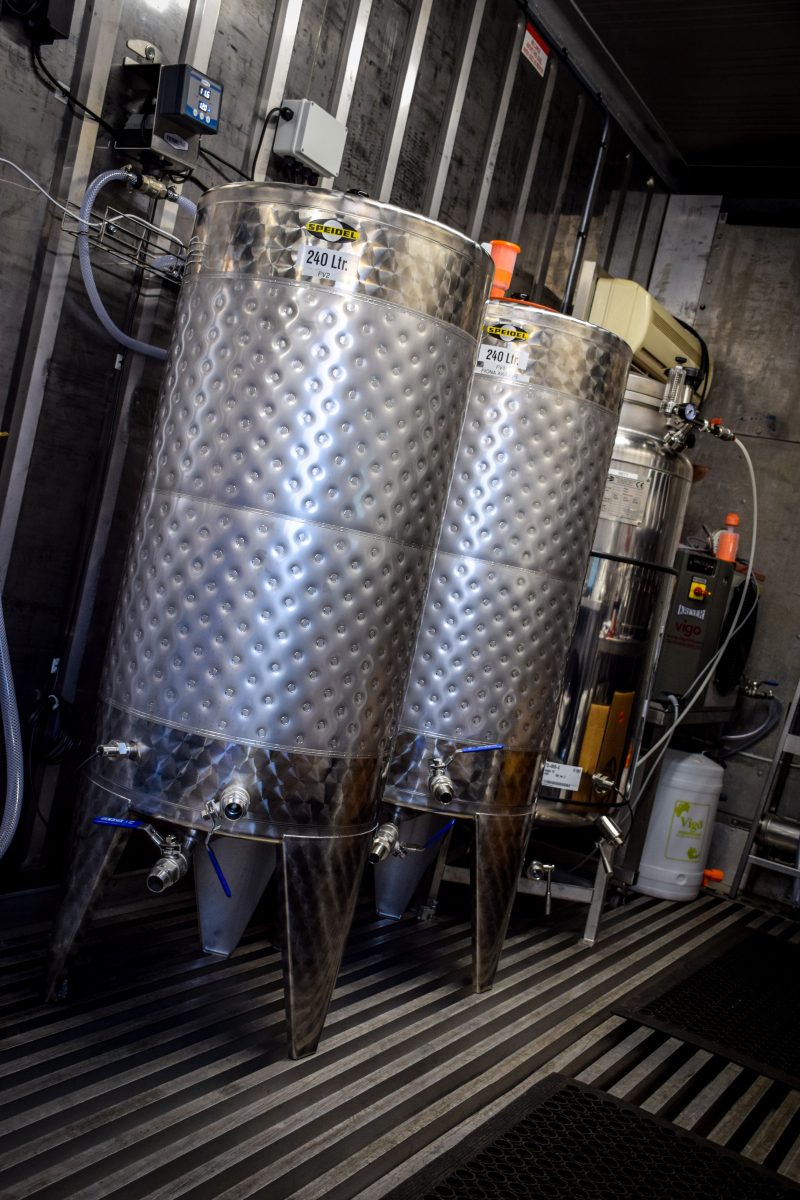 Devon based microbrewery, brewing modern British ales to be shared with those you care about.

Devon based microbrewery, brewing modern British ales to be shared with those you care about.