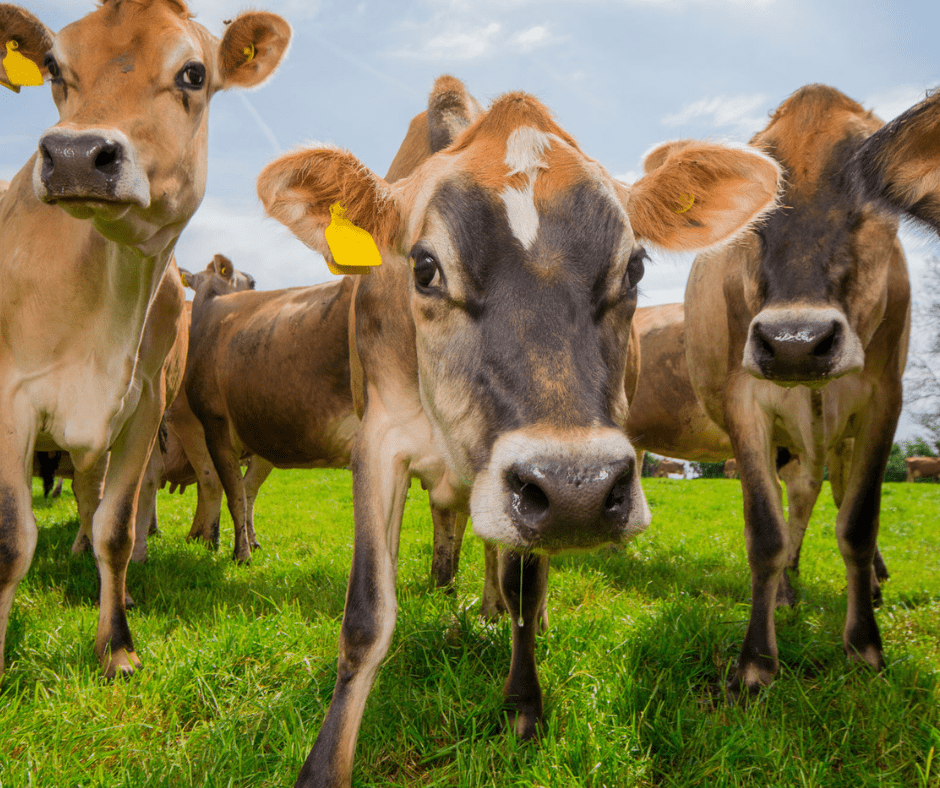 Langage Farm celebrated their busiest ever Christmas and New Year, as sales of their renowned clotted cream rocketed through December.

“We’ve had such a great end to the year,” said Head of Sales & Marketing, Steve Davies. “Sales of our ice cream, pouring cream and sorbets were all highly popular this year, especially with the staycation situation, but our clotted cream sales in the build-up to Christmas were amazing, with 42 tonnes sold.  That’s equivalent to a humpback whale in weight!”

Owned by the Harvey family, going back three generations, Langage Farm has been making their famous clotted cream for over 50 years. The luxurious cream is made using milk from Langage’s own herd of grass-fed, Channel Island cows “This gives the cream an amazingly smooth texture and nutty flavour,” adds Steve. “We then bake it to perfection which gives its famous golden crust.”

Set in 280 acres of Devon countryside, the herd chew the cud and spend 22 hours a day outside in the summer grazing and only coming inside for milking. In the winter or bad weather, they use their purpose-built barns to shelter. Devon’s unusually mild climate means that the grass is lush and green helping to produce Langage Farm’s creamy milks.

Langage Farm employs more than 50 people locally at their Smithleigh farm and factory and has won numerous awards for their clotted cream, ice cream and yogurts over the years.

“A lot of hard work and genuine passion goes into the business and it’s great to see that pay off with awards and sales,” adds Steve.

Here at Langage we are famous for our amazing ice creams – all 40 flavours! But we also produce over 100 luscious products from clotted cream to yogurts.

Here at Langage we are famous for our amazing ice creams – all 40 flavours! But we also produce over 100 luscious products from clotted cream to yogurts.