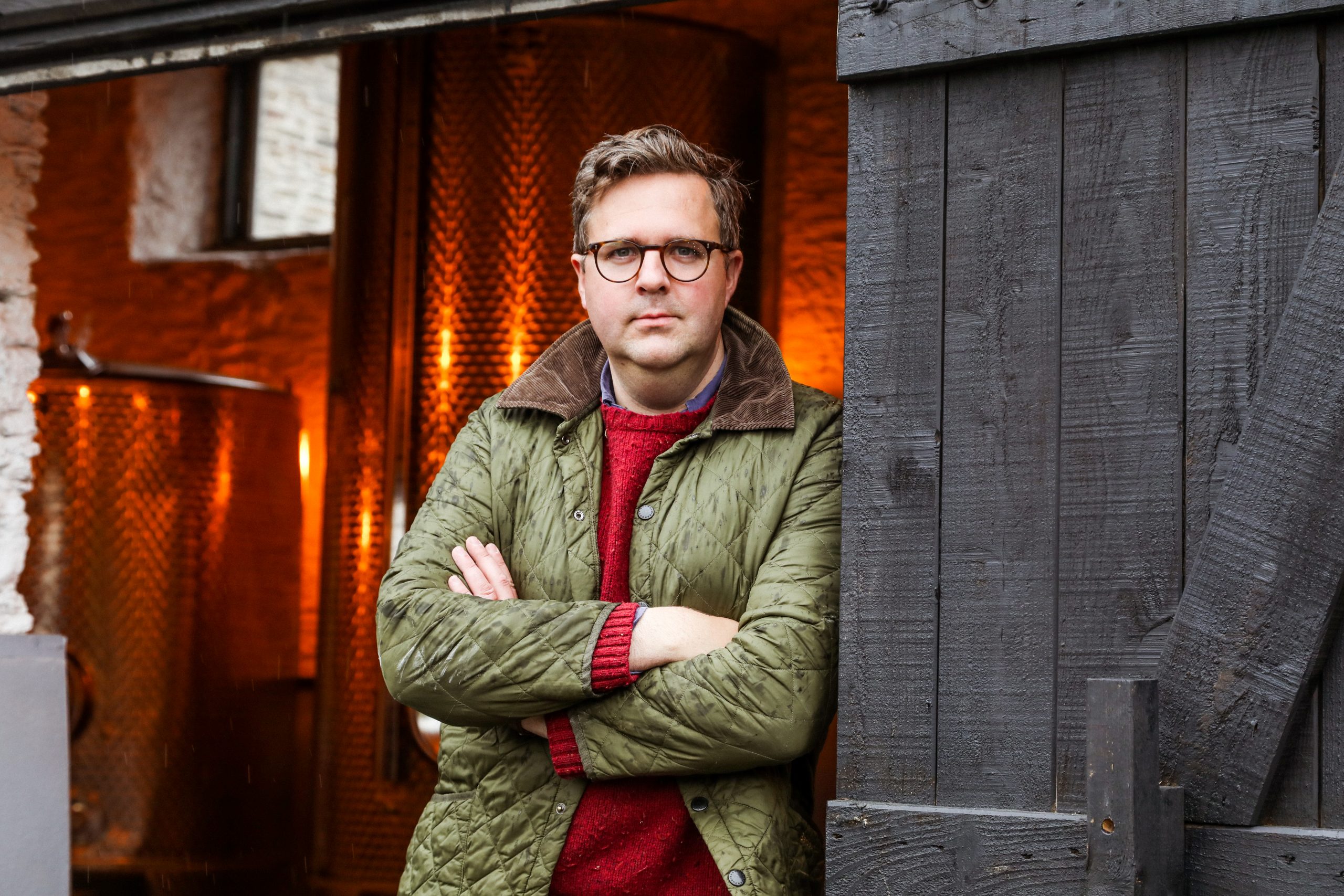 Philip Everett-Lyons, founder and CEO of premium rum blender Hattiers Rum, has been shortlisted for the Food & Drink Entrepreneur of the Year award in the prestigious 2022 Great British Entrepreneur Awards (South West region).  Established in 2017, Philip founded Hattiers Rum after he and his wife moved back home to the beautiful South Hams in Devon.  With incredibly stiff competition and over 5,300 applications for the awards, this year’s winners will be announced during the Grand Final on Monday 21st November at The Grosvenor House Hotel, London.

Creating premium blended aged rums, using component rums sourced from around the world which they sustainably blend, Philip led Hattiers Rum to become B Corp certified in 2020, the UK’s first B Corp certified rum.  With three rums in the range Egremont, Eminence and Resolute and offering guided distillery tours at Hattiers’ HQ on the picturesque Flete Estate, Hattiers Rum has been plastic free from day one and has a carbon negative workforce with national stockists including Waitrose & Partners, Harvey Nichols, Master of Malt, Fortnum & Mason, The Whisky Exchange, Enotria & Coe and Drink Finder.

The Great British Entrepreneur Awards, in partnership with Starling Bank, acknowledges and champions the hard work and uplifting stories of business owners across the UK, with an emphasis on their journey and resilience over financial achievements.  Twelve awards will be given out per region for categories including Disruptor of the Year, Entrepreneur for Good Award, Food & Drink Entrepreneur of the Year  and the Great British Entrepreneur of the Year.  Notable winners from previous years include Social Chain founder Steven Bartlett, who went on to become the youngest ever investor on BBC’s Dragon’s Den.

Commenting on being named a 2022 Great British Entrepreneur Awards finalist, Philip Everett-Lyons said: “My life has always been about making my own luck, working hard and taking risks.  Five years ago, a friend and I were having a chat in a local pub one evening about importing a barrel of rum, then maybe selling a few bottles to cover the cost.  Quickly we saw there was an opportunity for rums that weren’t a single estate, for people coming to rum for the first time.  It was a big risk, we blended using my palate, making rum I thought was the right stuff.”

Philips continues: “Then, with our first release, Hattiers won a number of awards including a Silver Outstanding at the Oscars of the spirits world (the International Wines & Spirits Competition or IWSC).  The risk had paid off, and five years later Hattiers Rum is multi award-winning and sold nationwide in prestigious retailers and establishments. To be shortlisted for the Food & Drink Entrepreneur of the Year award is a real honour and privilege.  To be acknowledged in such a way, means a great deal to the business and all those involved but also on a personal level.”

Founder of the Great British Entrepreneur Awards, Francesca James, said the quality of this year’s entrants exemplified the strength of entrepreneurship across the UK: “The quality of applications is consistently excellent year on year, but we have been especially blown away by the innovation, drive and determination demonstrated this year.  Shortlisting from so many inspiring contenders has been more challenging than ever, with many deserving cases put forward and an ever-growing business community thriving across the country.”

Francesca continued: “From the pandemic to the ongoing cost of living crisis, business owners haven’t had it easy over the past few years, but it’s a testament to the tenacity and perseverance of these entrepreneurs that they have continued on their path and refused to give in.”

Philip has also been named as a judge for the ‘Rum and Flavoured Rum’ category in this year’s Great British Food Awards.  The reigning champion with their Eminence Blended Aged White Rum, Egremont and Resolute were also both finalists in the 2021 competition.  Philip will be judging alongside fellow esteemed food and drink judges including Mitch Tonks and Charlie Stein. 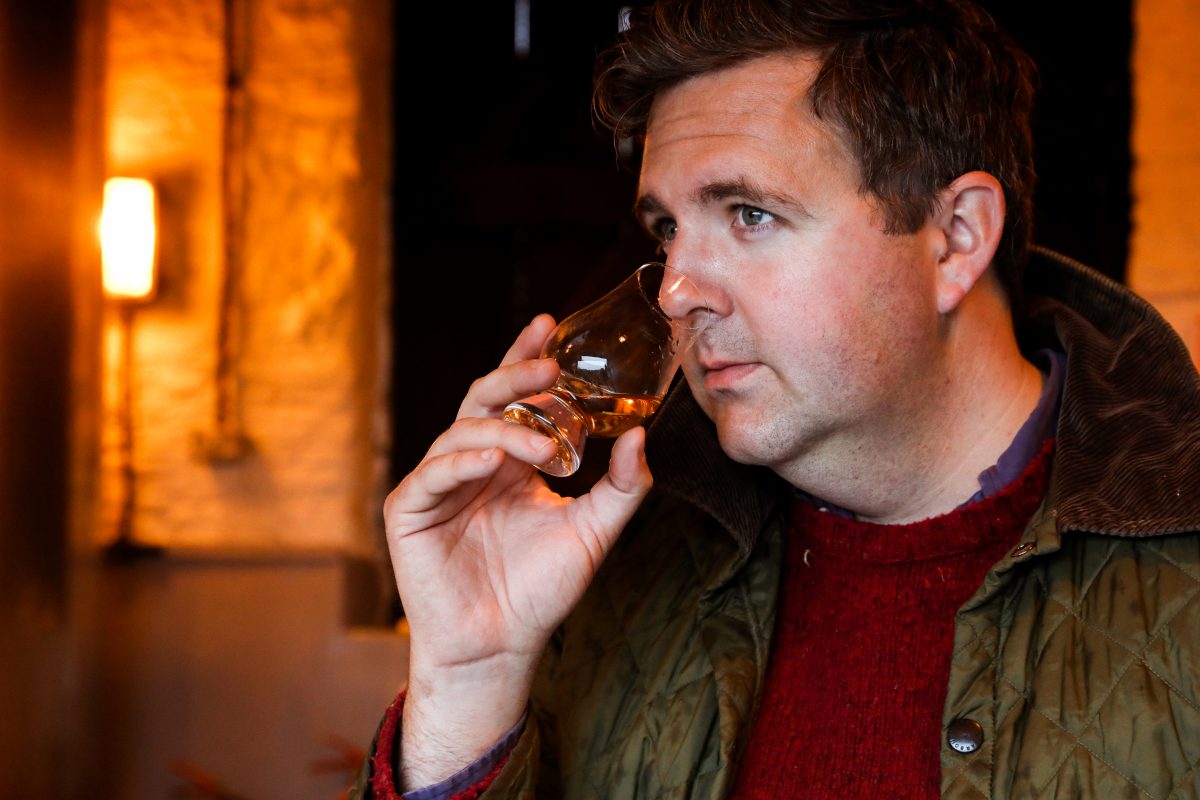 H.B. Evelyo is a family run distillery in the making, based in the South Hams Devon. Our founder, Philip Everett-Lyons has developed Hattiers Rum with some of the worlds most respected Master Distillers and Blenders, to bring you Hattiers Premium Reserve Rum. .

H.B. Evelyo is a family run distillery in the making, based in the South Hams Devon. Our founder, Philip Everett-Lyons has developed Hattiers Rum with some of the worlds most respected Master Distillers and Blenders, to bring you Hattiers Premium Reserve Rum. .

Latest Posts
View all News
Manage Cookie Consent
To provide the best experiences, we use technologies like cookies to store and/or access device information. Consenting to these technologies will allow us to process data such as browsing behaviour or unique IDs on this site. Not consenting or withdrawing consent, may adversely affect certain features and functions.
Manage options Manage services Manage vendors Read more about these purposes
View preferences
{title} {title} {title}