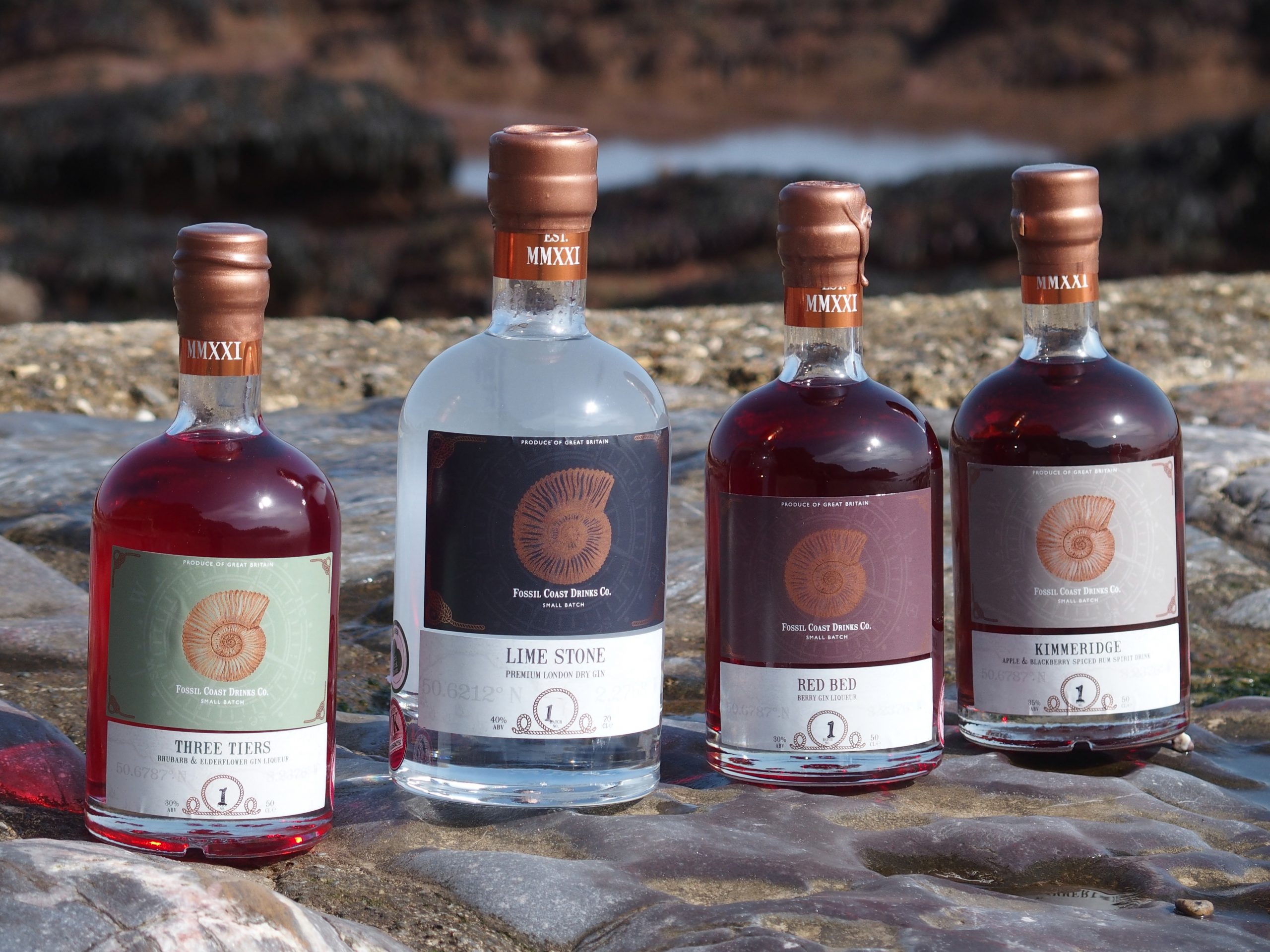 “The Fossil Coast brand has in a short period of time become known as a storyteller rather than just a pureplay drinks maker. This is an exciting prospect for our future growth and presents a number of options for diversification and potential collaborations to explore. Using the medium of drink to communicate the natural wonder of our coastline as well as supporting good causes was always part of our plan to have a positive impact.” says, Wayne Munday Founder of Fossil Coast Drinks Co.

Kimmeridge is an all-season rum spirit drink made from fermented sugarcane or molasses and flavoured with blackberry, russet cider apple and a pinch of cinnamon. Kimmeridge Rum Spirit Drink is named after the upper Jurassic period Kimmeridge clays were laid down 155 million years ago as a seabed to a deep tropical sea where once marine reptiles such as crocodilians, pterosaurs, plesiosaurs, pliosaurs and ichthyosaurs swam. The choice of blackberry is a nod to these shale rocks as a source of oil and gas reserves. Today the Kimmeridge oil field is part of Wytch Farm, one of Europe’s largest onshore oil fields on the southern shore of Poole Harbour in Dorset.

Three Tiers is a Spring and Summer rhubarb and elderflower gin liqueur. The name reflects three fossiliferous lower Jurassic sandstone layers exposed along the deep orange sandstone sea cliffs beneath the Jurassic Coast’s highest point known as Golden Cap. The Three Tier Formation marks a boundary with the younger Eype Clays and the older Green Ammonite Beds whose clay nodules can show a shade of pink and often contain well-preserved ammonites. It is this pink colour that Three Tiers brings to a cocktail.

All of these drinks are now available online at www.fossilcoastdrinks.com, at select retailers in gateway towns along the Jurassic Coast and will also be available to buy from a summer line-up of food and drinks festivals. 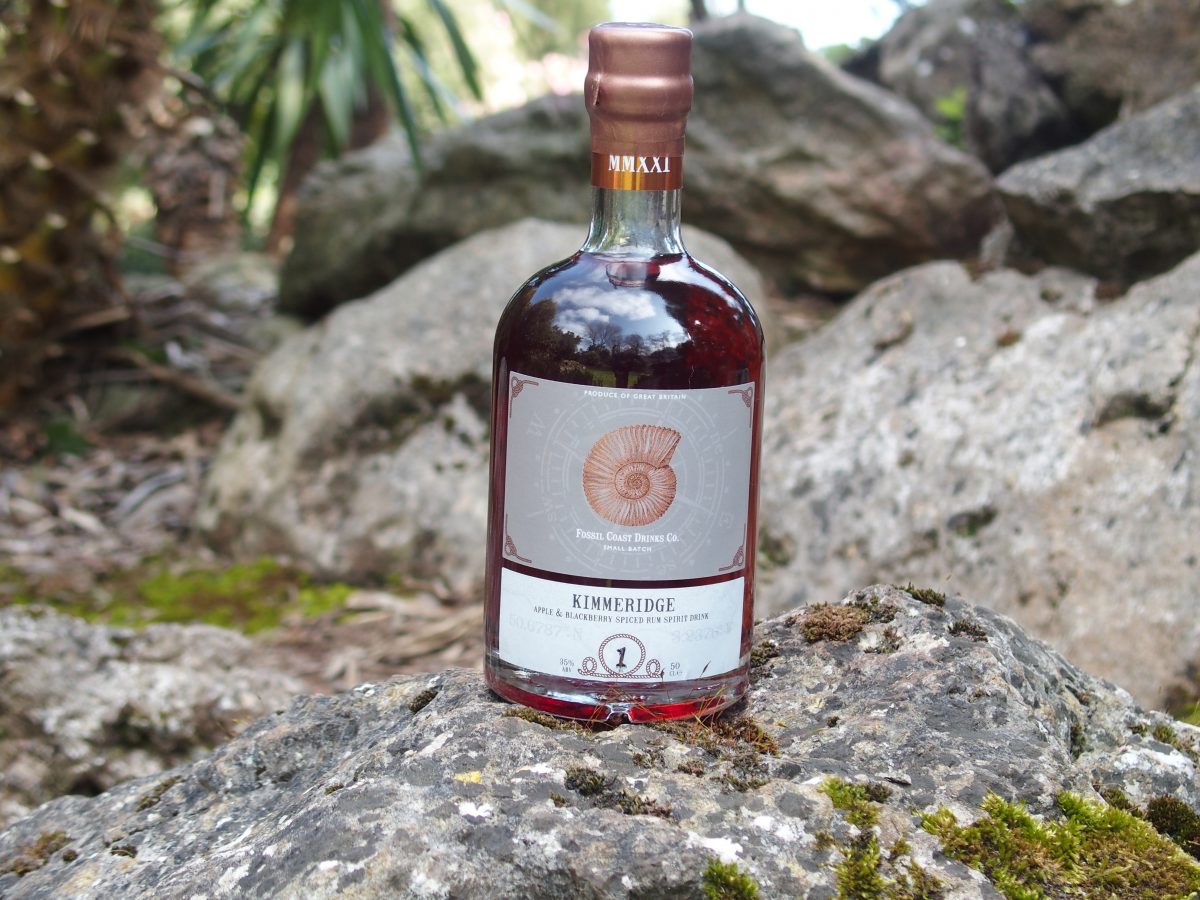 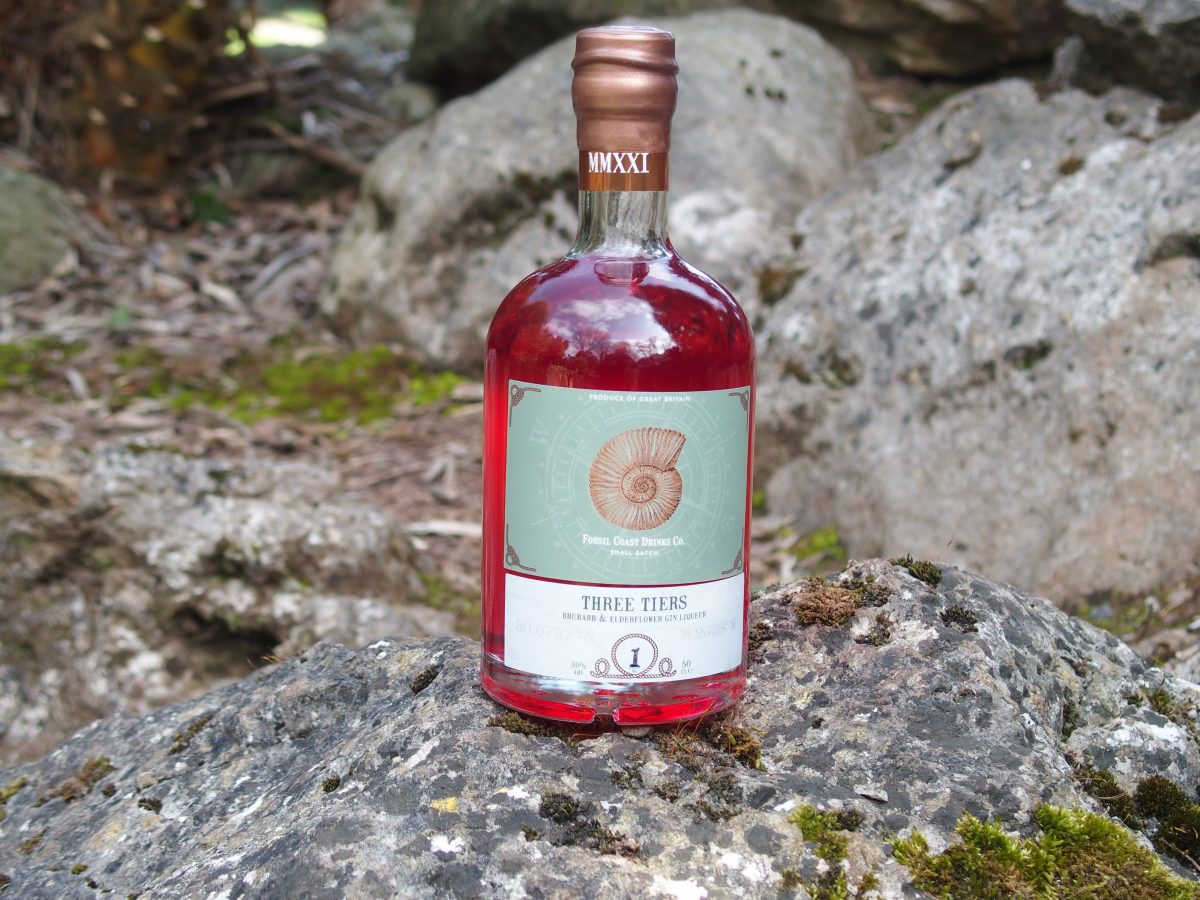