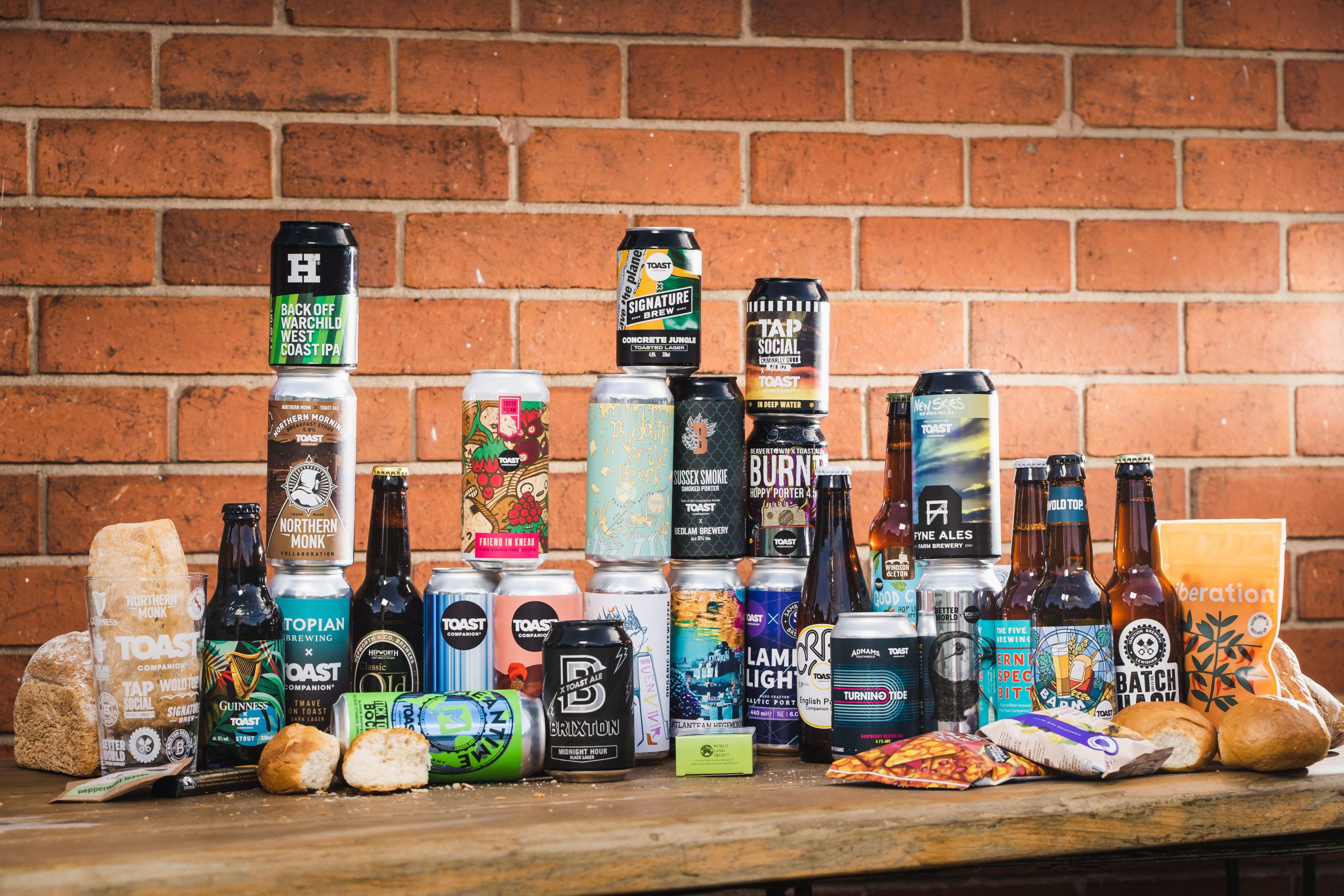 Utopian Brewing, based in the heart of Devon, brew their beers naturally with 100% British grown ingredients. As well as producing interesting, top quality British lagers, they believe that sustainability is core to what it means to be a modern brewery.

On Utopian’s involvement in Toast’s Companion Series: “When we formed Utopian, sustainability was very high on our priority list. Indeed, that’s the main reason we brew with only British grown ingredients, to reduce the food miles in our beers. When the Toast team approached us therefore, it was an absolute no brainer to get on board and to play our small part in sending this very important message. Climate change is real but the great thing about this campaign is that we are not asking people to give up anything. It’s just about reducing the amount of food that is being wasted. That’s a real zero-sacrifice way to make a genuine positive contribution to improving the planet. We very much hope this campaign will raise awareness of both the problem and the solution and specifically that world leaders will take up the challenge. How hard can it be to just reduce the amount of food we all throw away? If we all do our bit, then the impact will be huge.”

On their contribution to the series, Tmavé o n Toast, Dark Lager: “As a lager-only brewery, our beer choice had to be a lager, but we wanted to brew something a little different to hopefully grab a little more attention for the campaign. We settled on the Tmavé black lager style from Bohemia. It is most definitely a lager, but the colour is not what most people would associate with the name. As a malt forward beer, the toast crumb works perfectly to enhance the bready flavours and we also wanted to brew a lower abv beer (3.9%) which would use less ingredients overall. Being influenced by a Czech beer, we used the classic double decoction mash technique, which really helps to develop more body and depth of flavour than is typical in a sub 4% lager. Dark, rich and bready, with great balance from the awesome English Fuggles hops, this is a super interesting but also easy drinking beer that we hope will have you wanting another.” 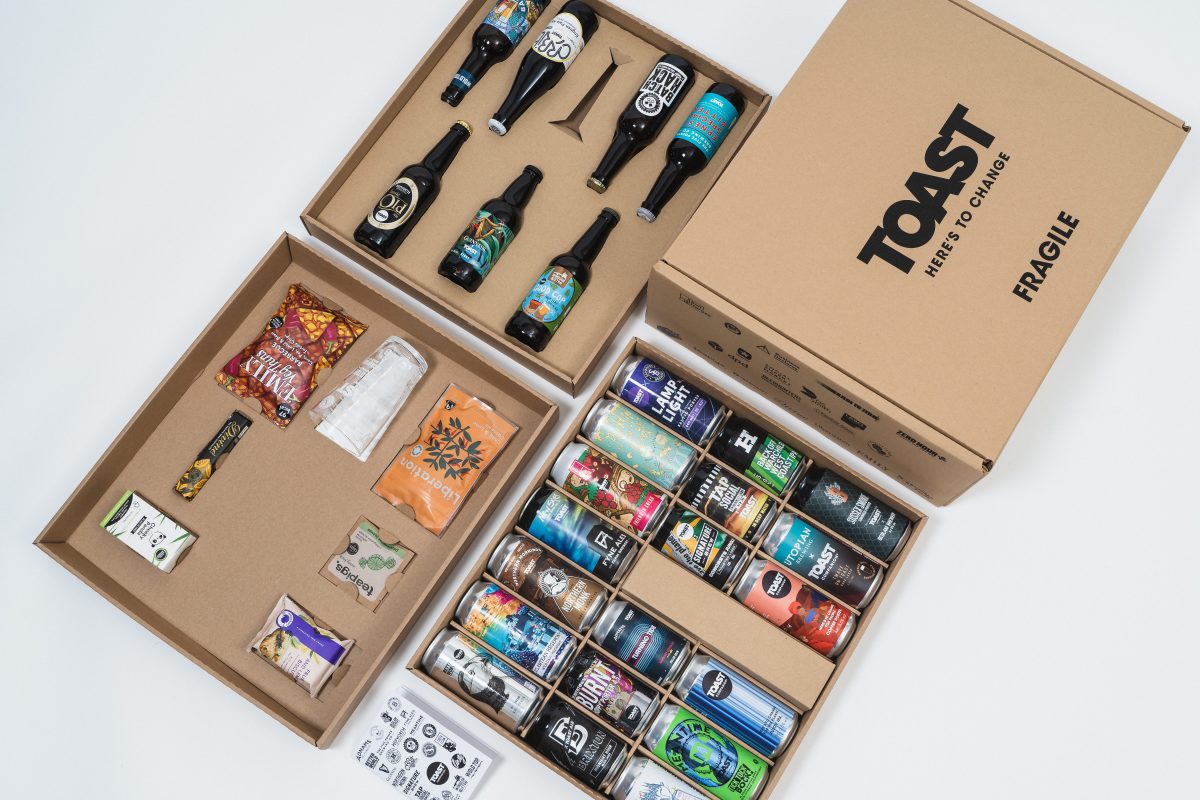 At Utopian Brewing our mission is simple: to celebrate incredible British lager. From our independent brewery in picturesque Devon we brew in a traditional way but with our own interpretations of classic styles, using only 100% British grown ingredients.

At Utopian Brewing our mission is simple: to celebrate incredible British lager. From our independent brewery in picturesque Devon we brew in a traditional way but with our own interpretations of classic styles, using only 100% British grown ingredients.