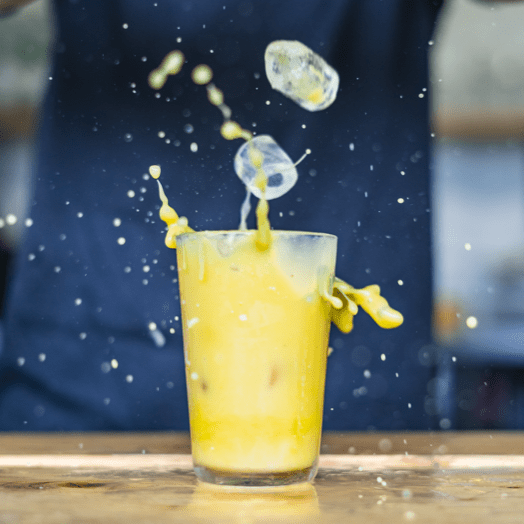 Up at ‘Harry’s Smokehouse’ is a Jamaican themed, August bank holiday weekend hosted by G (Harry’s soon-to-be grandmother-in-law). After our jerk chicken (inspired by G) being such a hit, we thought we’d roll out a weekend dedicated to some wholesome Caribbean cuisine.

G, Like many elder daughters of Jamaican families, was responsible for the family kitchen and cooking for her two siblings from aged 11. After emigrating to London in 1960 at the age of 16 and a short career working in banking, it wasn’t long before she made the leap into setting up a West Indian takeaway in the heart of Peckham with her mother Virus. ‘Freddies’ as it was called, received rave reviews from the food editor of the Evening Standard and after relocating to Brixton, had great success through to the early 90’s.

G now normally takes more of a backseat in the kitchen, after having handed over her many years of experience and recipes to her children and grandchildren. However, this August Bank Holiday weekend, she will be working closely with her soon to be grandson-in-law Harry to offer up her favourite Jamaican dishes at Harry’s Smokehouse, whilst no doubt enjoying a few well-deserved rum punches along the way. If steel bands and Red Stripe is your thing, you’ll probably have to head up to Notting Hill Carnival but there be rum a-plenty and the food will simply knock your socks off! 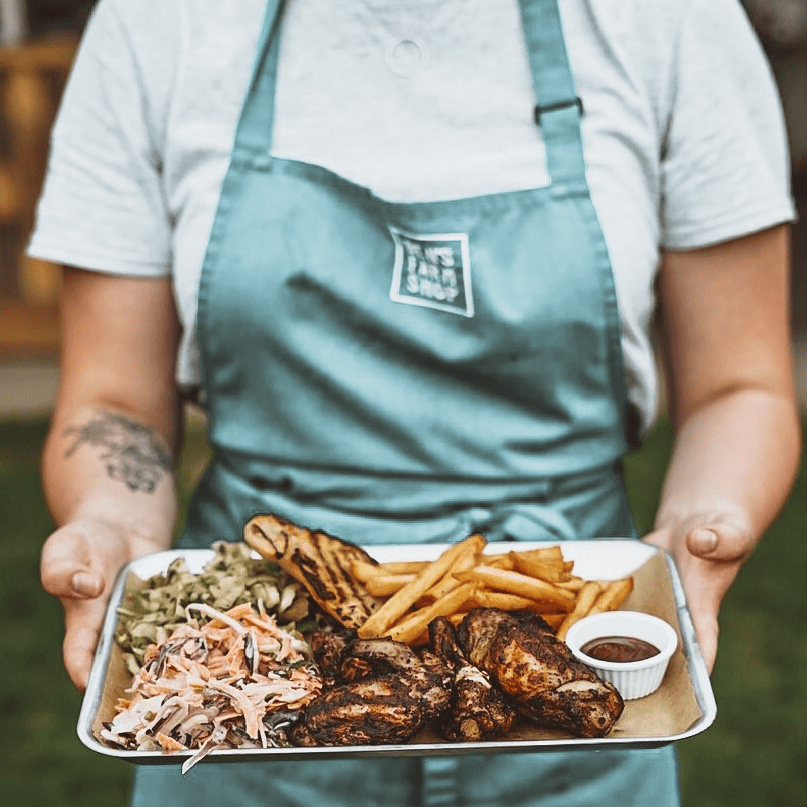 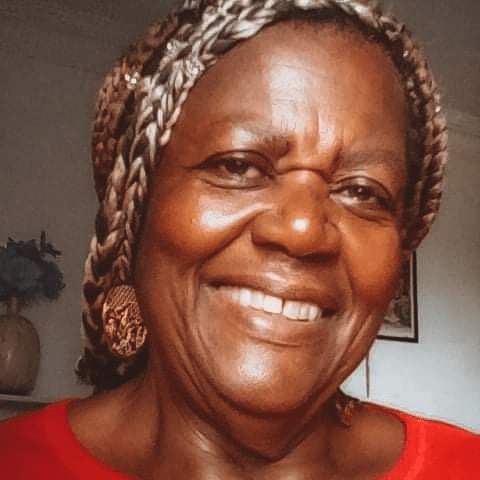 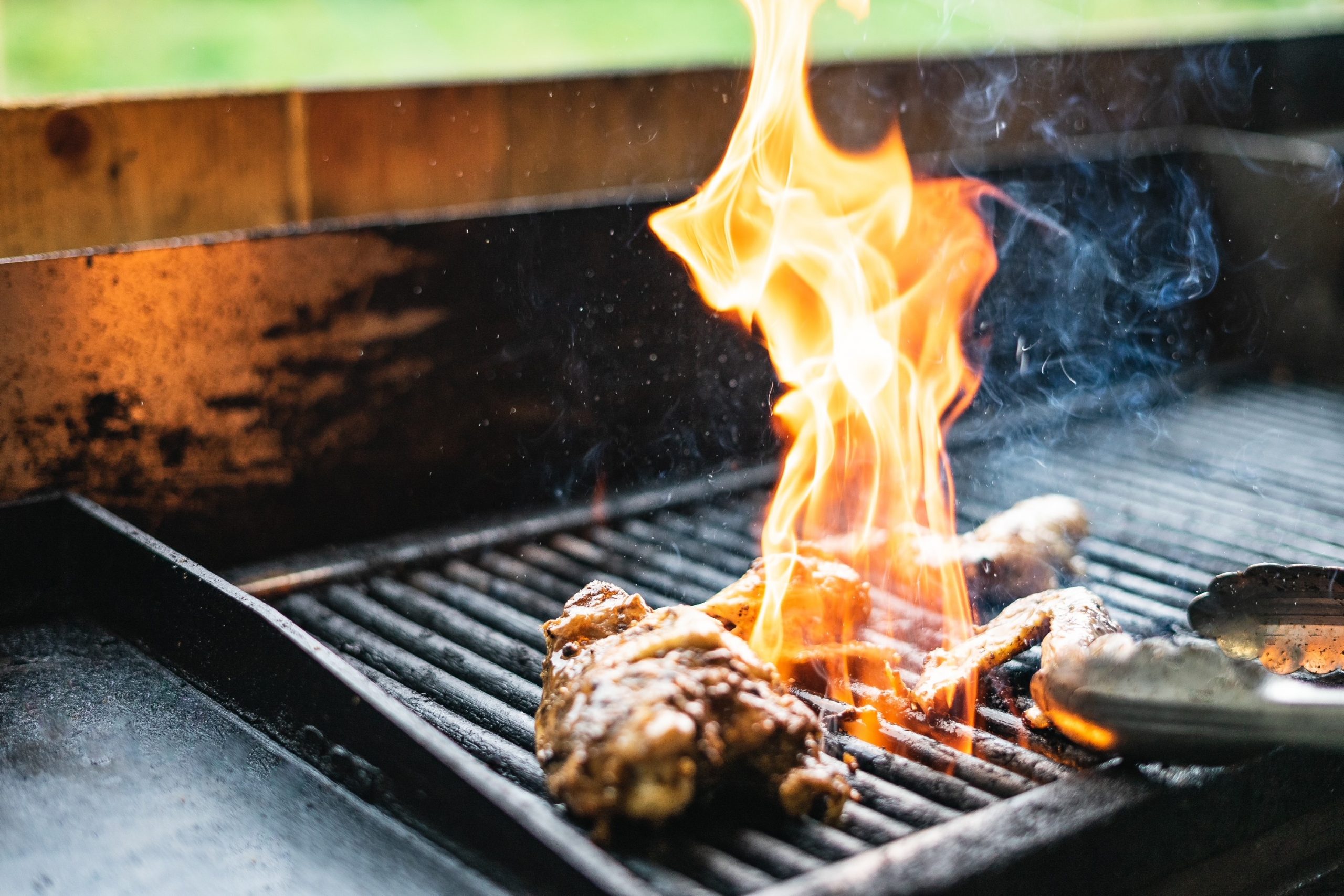