Devon cocktail company Bar Buoy is delighted to announce its collaboration with Two Drifters Rum and will now be using their rums in all six rum-based cocktails within Bar Buoy’s range of 16.

Tim Ball, co-owner of Bar Buoy comments, “Not only does Two Drifters make really good award-winning rums, but it’s also the world’s first Carbon Negative distillery which fits so well with our own sustainability ambitions. They also happen to be located less than 10 miles from us so it’s fantastic to collaborate with a local supplier with such amazing credentials.”

The Bar Buoy cocktails mixed with Two Drifters rum are:

To tie in with the collaboration, and to display several awards received throughout 2021, Bar Buoy has also relaunched its packaging.

Bar Buoy cofounder Ria Ball says “We launched the business exactly one year ago and so much has happened within this first 12 months. We wanted to update our look for retail as well as shout about the collaborations we’ve established with premium spirit brands at the same time as showcasing the awards we’ve won.”

In addition to collaborating with Two Drifters Rum, Bar Buoy is continuing to use Salcombe Gin’s Start Point in all of its gin-based cocktails which now includes a Burnt Orange Martini as well as the original Bramble, Negroni and Seabird.

Bar Buoy Cocktails are available to order online at www.barbuoy.co.uk and will also be stocked at Two Drifters Distillery during their open day on 4th December. 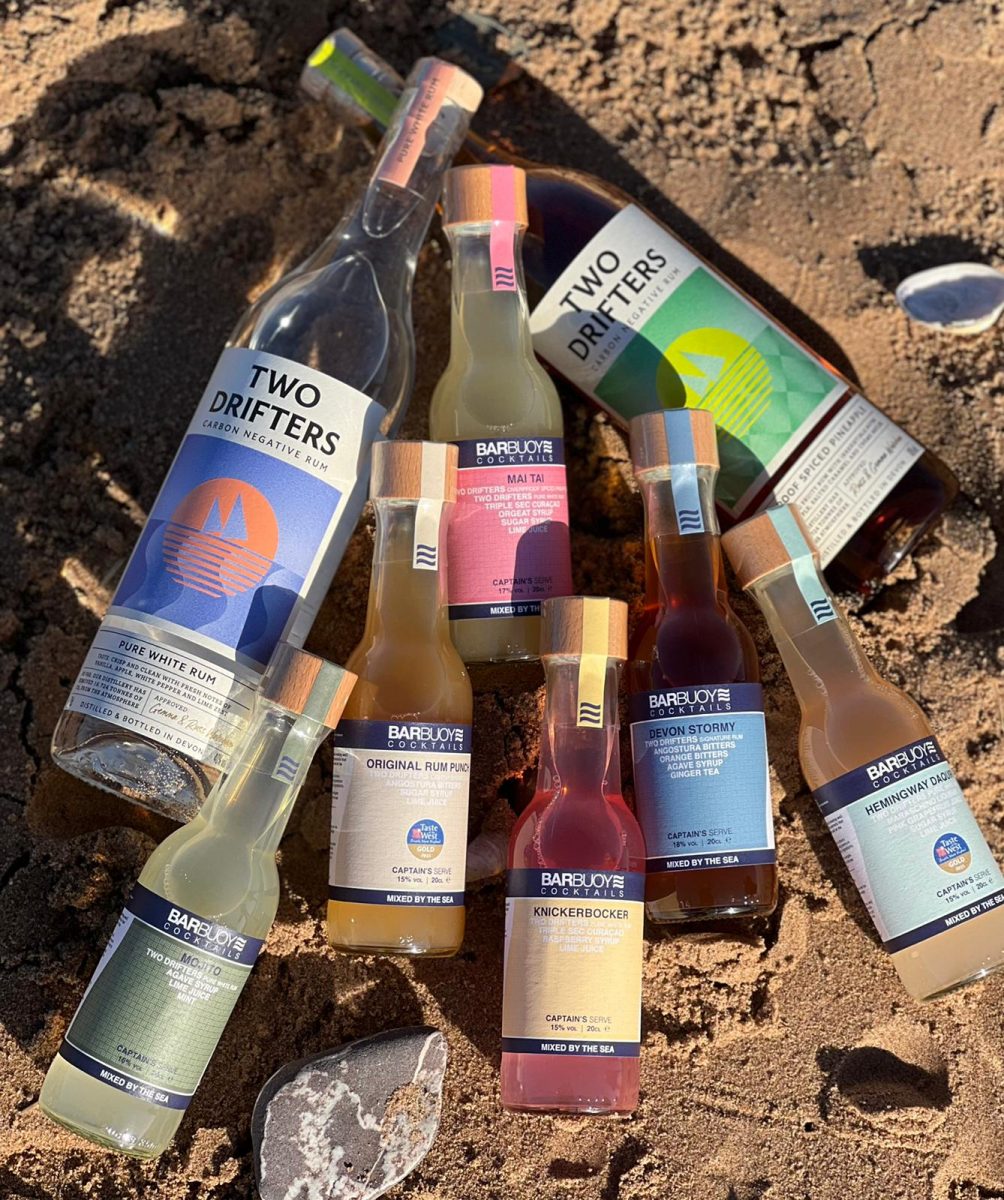 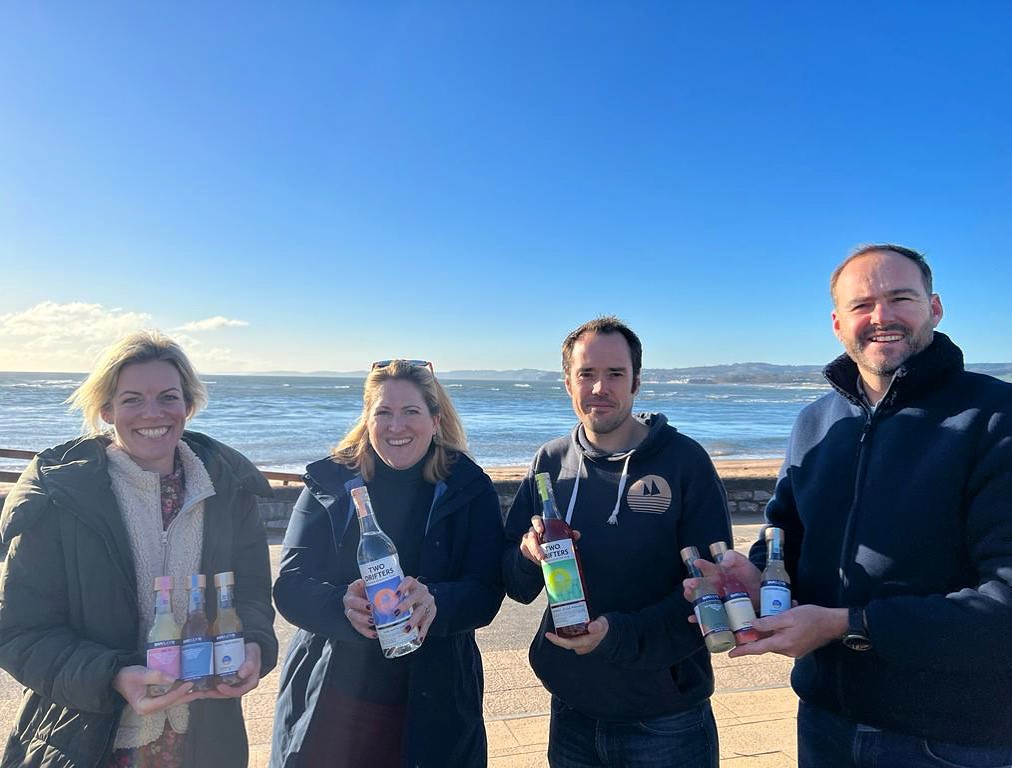