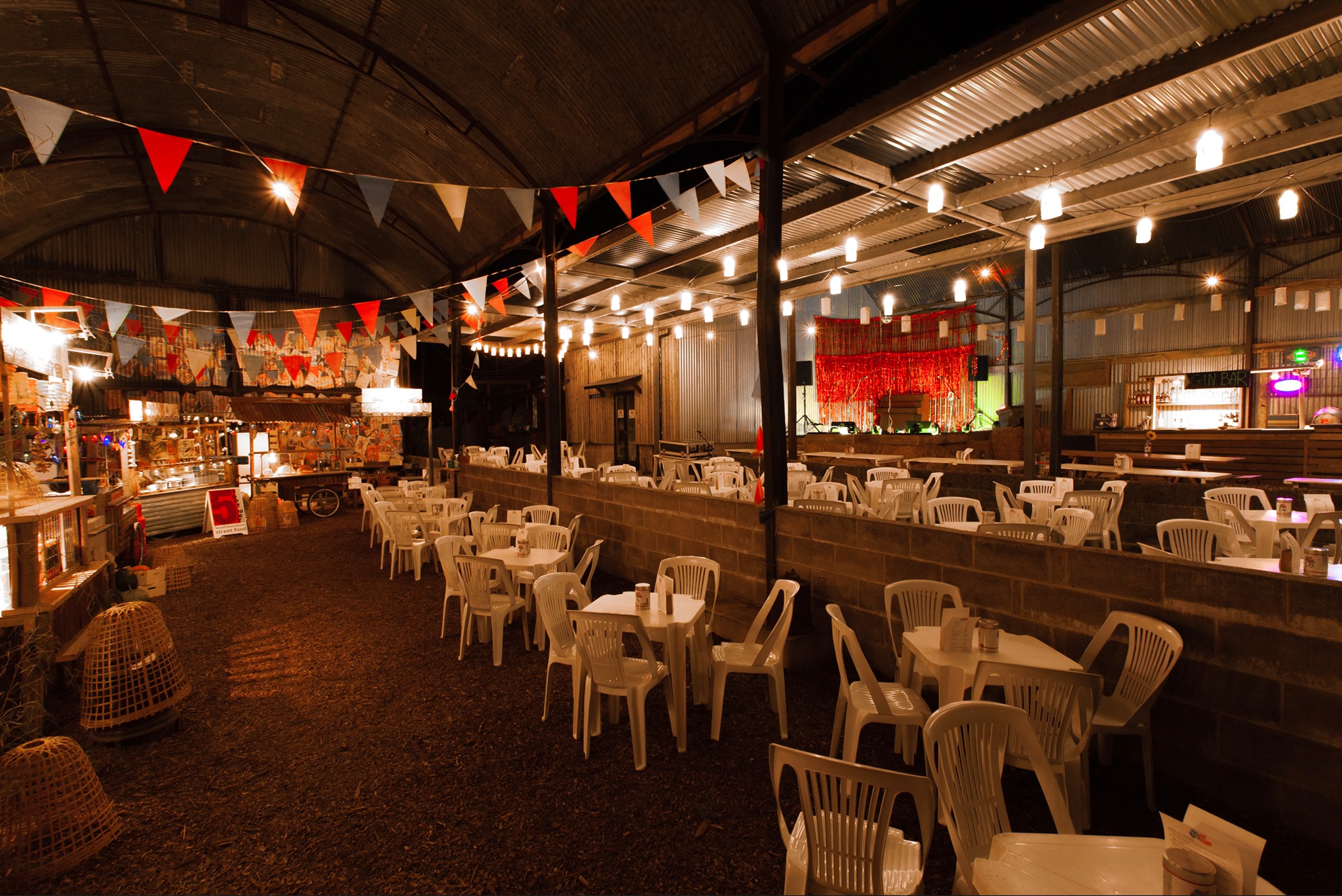 After a successful debut last August, ANRÁN Fest returns this summer. Held from 29 to 31 July, the three-day event takes its name from the South Devon venue ANRÁN at Tidwell Farm, known for its superb setting and unique events space.

Despite taking place in the midst of the pandemic last year, ANRÁN Fest was sold out on both days, though numbers had to be restricted to be in line with government safety guidelines for Covid-19. It also raised over ₤6,000 for its two adopted charities, Cancer Research UK and Children’s Hospice South West.

Heartened by the success, festival co-founders Edwin Ho and Mike Jowett, have decided to bring the festival back with a fresh line-up of musical performances and more lip-smacking Asian street food.

Mike says, “This year is really about helping young people and the young at heart. We hope that the festival will be a post-Covid breath of fresh air. We want to gather people together again, to not only have a great time but also to do some good for the less fortunate. In these uncertain times, we have also not only tried to make the event affordable but also sufficiently different to other festivals by introducing a wide variety of events and lots of stuff to do for kids.”

MUSIC THAT CUTS ACROSS GENRES

The music festival is headlined by celebrated cellist Julian Lloyd Webber, who will also be hosting a supper club. He will introduce his wife, cellist Jiaxin Lloyd Webber, and pianist Di Xiao, in a magical evening of music by the lake, and take the audience on a musical journey through his extraordinary career. Lloyd Webber will also be inviting two locally based young cellists to bring along their own cellos to be coached by the maestro himself in a separate workshop.

This will give them a once-in-lifetime opportunity to have a mini masterclass with one of the most successful British musicians of the last 50 years.

A cross-genre music programme that includes classical, Latin jazz and folk music will be held across two other venues, the Cow Shed and the Hay Barn. Notable highlights include:

The Asian Street Food Festival will again be a big part of the event, with these key highlights:

For Mike and Edwin, a key motivation behind ANRÁN FEST is to find a way to give back to the community. Through this year’s festival, they hope to raise funds for five charities: Children With Cancer UK for Children & Young People and Children’s Hospice South West, which provide support for terminally ill children, Rowcroft Hospice which provides care and support for patients with life-limiting illnesses, as well as Veterans With Dogs, a war veterans charity that trains and provides assistance dogs for current and former British Armed Forces service personnel diagnosed with mental health condition, which will be collaborating with The Labrador Rescue Trust on a special event.

In addition to supporting organisations who help children and young people in need, they hope to raise awareness of mental health challenges. Hence, one of the events at the festival where Veterans With Dogs will be bringing supporters from around the country to discuss their work.

More than just a music festival, the event welcomes families. There will be a Pups With Pups Day, where young ones and four-legged friends can enjoy a day of fun and games by the lake. Parents with young children can pre-book art and craft sessions at the Kids Zone.

Edwin says, “This will be a fun day for all and we will be bringing back some favourites such as dog racing and doggie gymkhana. There will also be a hat-making and fashion show for kids.”

With different ticketing tiers and single event tickets, ANRÁN Fest has been designed to be accessible to everyone. Tickets start at £10 for the food festival (which include food vouchers), with whole-event day tickets at £30 and weekend tickets at £75 for adults. Concession rates are available for under-16s, and children under 8 enter free for most of the events. 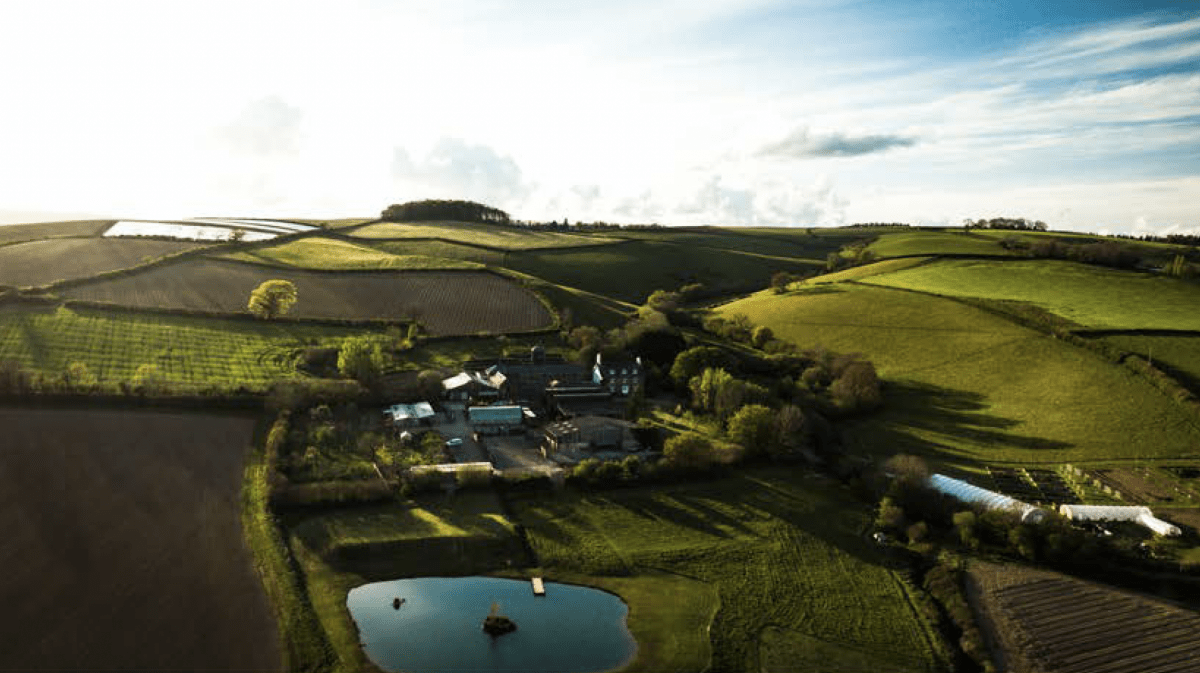