Meet Callum Tasker, Head Chef of Brasserie at the Bay 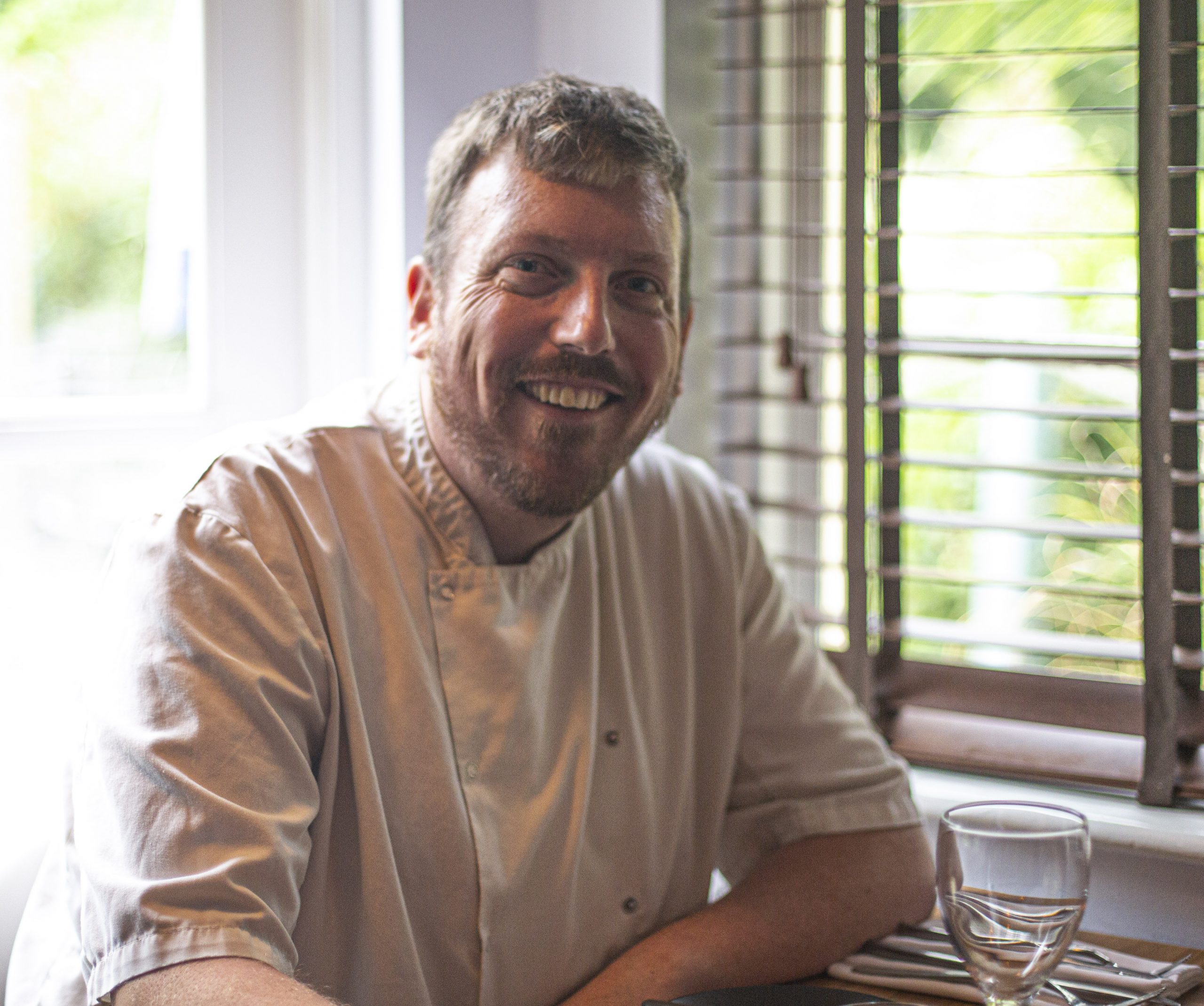 Before joining Brasserie at the Bay as Head Chef in 2019, Callum has spent much of his professional career honing his skills with some of the best known culinary names in the the bay, including four years with Simon Hulstone at the Michelin starred Elephant restaurant in Torquay and two years with Mitch Tonks of Rockfish and Seahorse, Dartmouth fame. He has also been a lecturer at Ashburton College, the West Country’s foremost cullinary school. Married to Hayley, they live in Brixham with their five boys (no, we’ve no idea how he found the time either!). Passionate about championing local produce, his cuisine is ‘broadly British’ with French and Italian influences. Pet dislikes? Decorating!

What prompted you to become a chef?

Back in the early 90s was my nans amazing ability to cook great cakes chutneys and jams she would be up at the crack of dawn to make everything for the day to send to the local church cafe. O would often watch her and try to help I’m an expert at licking out the bowl.  My other inspiration was the late and great Gary Rhodes his energy and passion for food were second to none and that was it I was hooked.

What has been your greatest achievement/proudest moment in your career?

There’s been quite quite a few to name probably being part of the team that won a Michelin star at the elephant restaurant in Torquay back in 2005 it was such an amazing experience. Also winning South West Young Professional 2005.Tthen there were two golds and a bronze from hotel Olympia salon culinaire and more recently Taste of the West Gold.

What makes Devon such a great place to work as a chef?

Devon is an amazing place for a chef from the lush pastures of Dartmoor for the beef and lamb at Orsmans butchers down to the estuaries and the sea for the most bountiful fish and shellfish which we get from Brixham fish market the earth is rich in nutrients so it’s give the best quality fruit and veg which we get from Alex at roots and honestly I couldn’t  ask for any better.

Where would you go to dine out on a night off?

So if I have a rare day off at the coast it has to be Rockfish. As I love fish this is the place no pun intended I love their laid back approach to service and simplistic cooking styles of Brixham’s daily catch. It’s amazing.

What is your favourite Devon ingredient/product to use in your dishes? And why?

My favourite ingredient well there’s too many to name but if you were holding a gun to my head it’ll have to be the cream. My god the cream it’s rich thick and moorish and the quality can be tasted in the desserts we make at the brasserie I can guarantee it. just try it for yourselves that my sales pitch over!