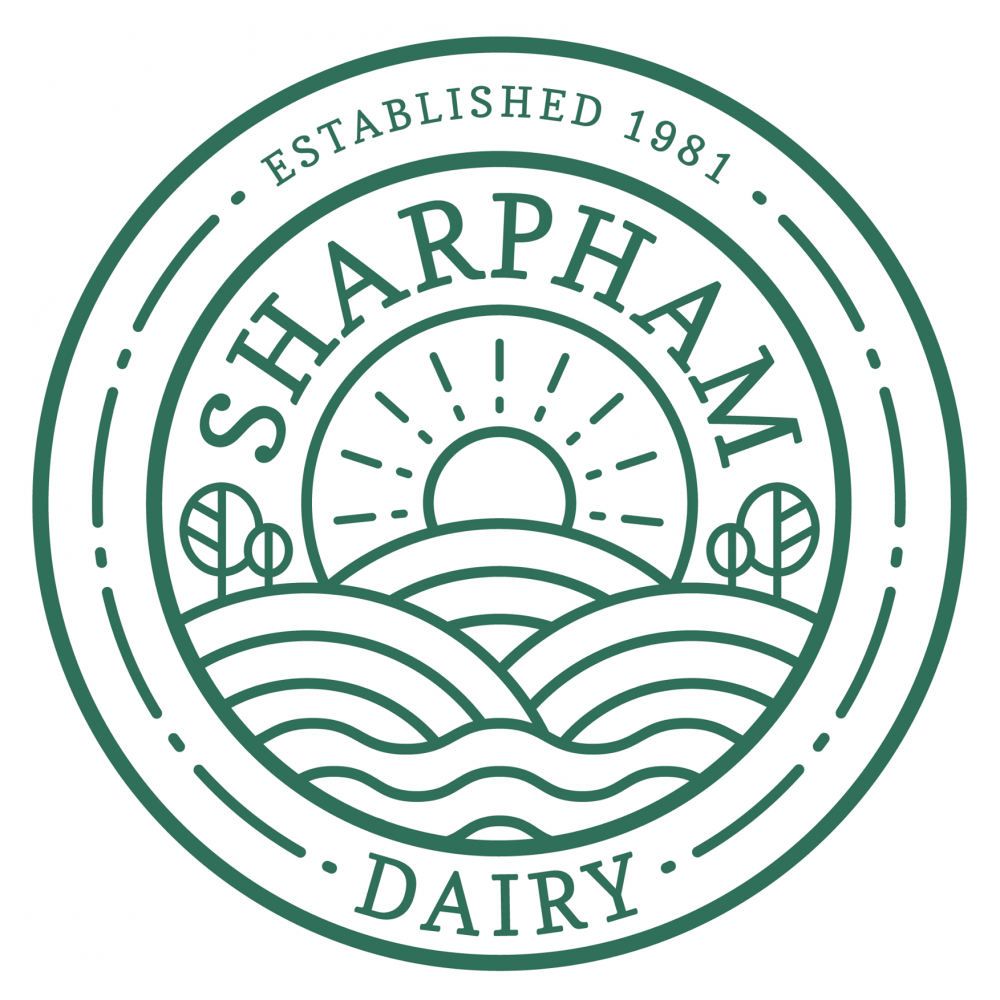 Sharpham Cheese
Food Producers • Dairy & Eggs Online Retailers • South Devon
Celebrating 40 years of cheesemaking in 2021, Sharpham Dairy handmakes a small range of award-winning English cheeses in a beautiful valley overlooking the River Dart. Working with the traditional cheesemaking methods of cutting, moulding and turning we use the rich milk from their own herd, together with the milk of sheep and goats from local family farms. Find their range in good cheesemongers and delis or on their website shop.
This user account status is Approved
About About
Photos Photos
Posts Posts

This user has not added any information to their profile yet.

Sharpham Dairy in South Devon is a small, artisan producer of handmade cheeses. Cheese has been produced on the Sharpham Estate, nestled in a beautiful valley overlooking the River Dart, for 40 years and is made using the rich milk from Sharpham’s own herd together with goats’ and sheep’s milk from local family farms. You can truly taste the lush Devon pastures in their cheese.

Cheesemaking began in the coachyard of Sharpham House, but is now carried out in a purpose-built cheese dairy on the Estate where the team still employs the same traditional techniques of cutting, moulding and turning.

Owned and run by the Parsons family, Sharpham Dairy remains a small, artisan producer. Their small team of cheesemakers have over 100 years’ experience between them and together make around 70 tonnes of cheese a year, all free from GM ingredients and made to the highest standards.

The range is found in delis, restaurants and cheesemongers in the West Country and beyond and is also available direct through the sharphamcheese.co.uk website.